« back to blog index 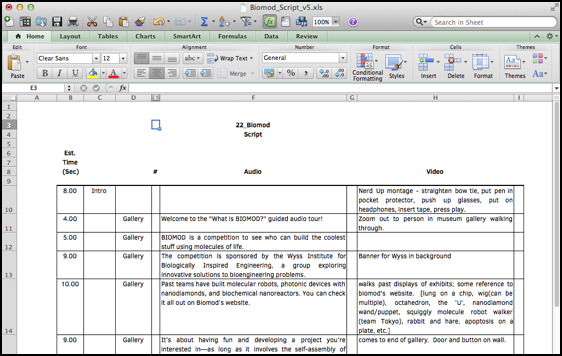 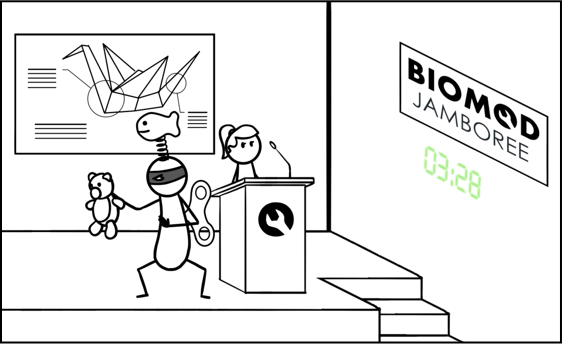